Pomegranate trees and fruits have a long-revered ability to provide powerful healing and regenerating effects to the human body. Pomegranates have been recorded as playing a large role in many religions throughout human histories, such as in Greek Mythology. The Greeks told a story on Persephone being kidnapped by Hades—God of the Underworld—in which the pomegranate was understood to mean life and regeneration [10]. By the best scholarly accounts, pomegranates likely originated somewhere in the Middle East, in regions near Afghanistan. This hint at the powerful super-foods origin leaves a little surprise in learning that Zoroastrian rituals made use of the pomegranate as well. There are many, many more references to the healing power and health benefits of pomegranates throughout human history, and even modern medicine has seemed to rekindle its appreciation for the polyphenol-rich fruit.

Pomegranates are naturally rich in polyphenols, which are a type of plant-based nutrients that have many health benefits. Many of these compounds, such as tannins and anthocyanins, are revered by many modern practitioners as offering powerful natural alternatives to prescription medications. Polyphenols are naturally found in many other plants such as fruits and vegetables and are also renowned for being found in super high concentrations in apple cider vinegar. For example, a cherry might contain 2% polyphenols [1] while blueberries may contain as much as 4% [2]. Pomegranates fall somewhere in this range and may vary depending on many factors such as ripeness, region, and species variation.

The types of polyphenols found in pomegranate have demonstrated many remarkable health benefits over many different studies in recent years. Products such as pomegranate juices have become a regular sight on grocery store shelves, with most labels hinting at brain-boosting benefits. Pomegranate is far from being classified among Nootropics as a cognitive-enhancing compound, but recent research has found it to help improve long-term brain function remarkably. One study among elderly people found that after just 4 weeks memory and learning abilities were significantly improved [3]. Science has generally acknowledged the ability of polyphenols to improve brain function, but this was one of the first times that whole-food compounds were investigated. Pomegranate juice has also shown a remarkable ability to help protect the neural development of fetal brain tissue during pregnancy [4]

Pomegranate juice, as well as pomegranate fruit, is well-known to provide robust action against the formation of arterial plaques which are involved in heart-related disease. Pomegranates have a unique blend of polyphenols that are capable of preventing the oxidation of low-density lipoprotein (LDL), which is commonly known as the ‘bad’ cholesterol. This in itself is able to lessen the number of clogged arteries, which can help to improve a slew of functions in our body—preventing heart attacks being only one. One other aspect of the polyphenol antioxidants found in pomegranate juice is that they are not ‘free’, and are bound to the fruits sugar molecules. This unique form allows them to be highly-effective among those with glucose issues such as Diabetes [5].

Pomegranate juice has been shown to greatly reduce the amount of colonizing bacteria within the mouth and is thought to hold the potential to help fight dental plaque. Much of the plaque in our mouths are biofilms created by tiny micro-organisms such as Streptococcus and Lactobacilli. These super-tough structures work as defensive shields to these tiny creatures and help them to further colonize our gums and mouth. One study found that participants that rinsed their mouths with a 30ml of pomegranate juice after eating had as much as 46% less of these bacteria in their mouths! [6] This breakthrough hints at a powerful natural alternative to the nasty chemical-laden oral hygiene products that are so commonly-used throughout Western cultures.

Pomegranates many phytochemical compounds have gained much notice from the scientific community in recent years as a potential tool in the fight against Cancer. In-depth study regarding the specific bio-actions of the powerful compounds found in pomegranate has offered much illumination in how this simple fruits may help prevent cancer. One study found that certain parts of the pomegranate fruit were able to act synergistically against the spreading of prostate cancer cells in laboratory testing (in-vitro) [8]. This study investigated both pomegranate juice and the oil from pomegranate seeds. Another study found that Pomegranate compounds play a particularly beneficial role in the protection of our skin against harmful UV radiation, which can lead to skin cancer. In one study, researchers found that pomegranate compounds were able to suppress certain cellular pathways activated by UV radiation that is known the play a role in the development of skin cancers. [9]. Additionally, many other studies have investigated the powerful effects of pomegranates in the fight against colon cancer, breast cancer, lung cancer, and even leukemia [10]. While it’s obvious that the battle against Cancer is still waging somewhat furiously—pomegranates look to serve a role as a powerful ally.

Due to subtle loop-holes in FDA labeling laws, this was technically not against to the law to advertise as a pomegranate juice. Pom Wonderful asserted that the deceptive labeling cost their company business, and filed a sought 70 million in damages from Coca-Cola. Eventually, after going to Supreme Court, a jury decision ruled that Coca-Cola broke no laws and did not affect the overall business of the Pom Wonderful brand of juices in marketplace performance. Such is the tragedy of many modern health concerns—you can’t rely on a label to help you make your decision.  To this day, the Minute Maid Pomegranate Blueberry juice is still found in this water-down form. 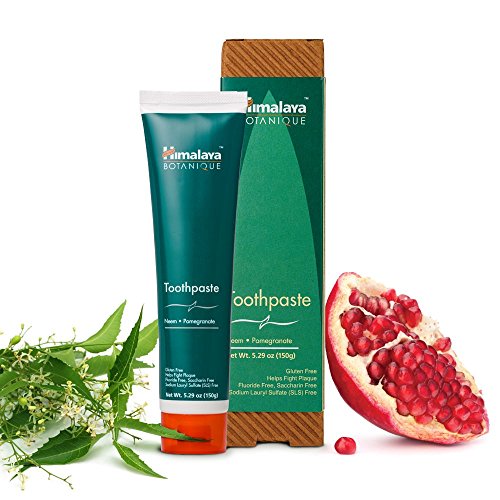 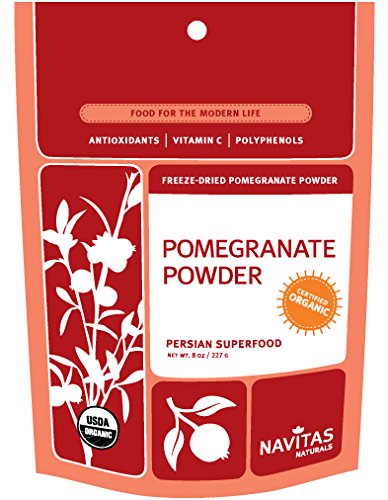 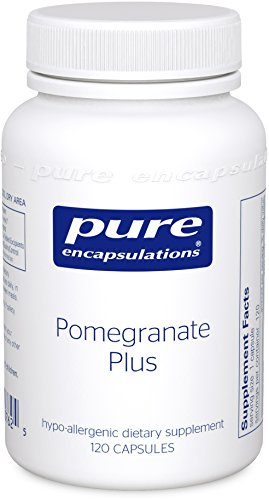 Pomegranates are one of nature’s most anti-oxidant rich superfoods, containing a powerful blend of polyphenols and many other beneficial compounds. Pomegranates have been revered throughout human history as playing a large role in traditional medicines and healing practices, and even have a role in Greek mythology as such. Modern research has shown these powerfully healthy fruits to help improve arterial health, help stabilize cholesterol levels, help fight dental plaques, help boost memory, and even help fight in the battle against preventing cancer! Much more research is needed to fully understand the benefits of Pomegranates and pomegranate juice, but what we know so far paints a very powerful picture indeed.

Modern health is a strange beast indeed, and many chronic illnesses are beginning to pop up in even the most-healthy among us. We’re bombarded by toxic chemicals and modern synthetic alternatives day in and day out, and what we don’t get exposed to in our homes gets brought to us through our foods. Powerful natural compounds such as pomegranate juices, powders, and even pomegranate supplements can help us to undertake powerful every-day actions that work to stabilize our natural balance as we’ve evolved throughout human history. While our technologies may be moving in leaps and bounds—our biology still moves at the pace of our natural evolution, and still doesn’t quite know how to handle all this funky modern stuff!

Pomegranate
5
Overall Rating
Powerful Superfood
Pomegranate fruits and juices contain a potent blend of polyphenol-rich antioxidants and phytochemicals that have shown many health benefits. Research has investigated the role of pomegranate juice in treating many diseases, including cancer, diabetes, and heart attacks. Pay close attention to the pomegranate products you buy, as many don't actually contain much pomegranate due to FDA loopholes.
Available Online
View Products